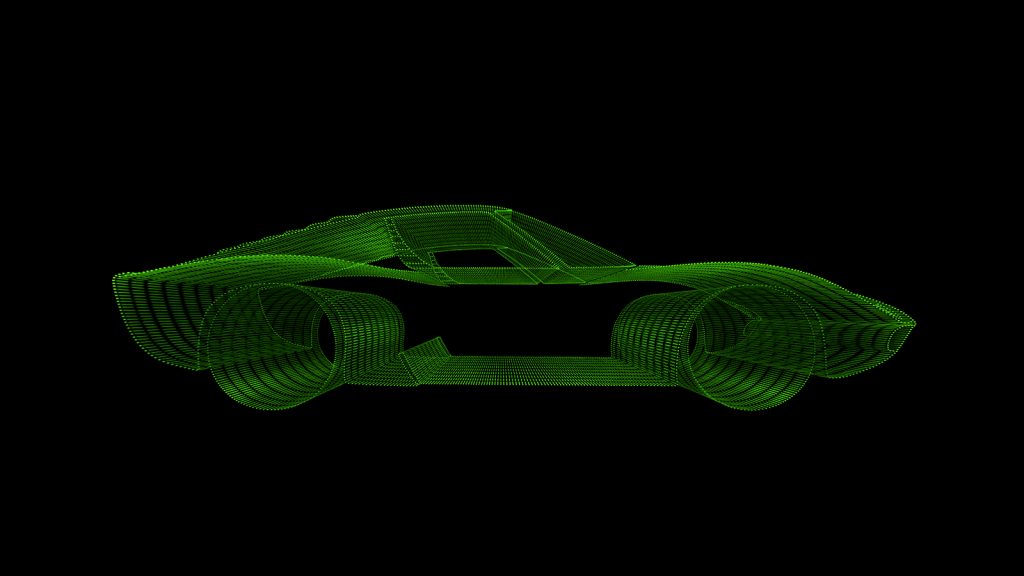 Lamborghini Miura – The Game Changer Very few cars managed to change the automobile world like the Lamborghini Miura. With its central V12 engine and fascinating body, the Miura was a game-changer – seen as the world’s first “supercar” – a term automotive writer LJK Setright created for this car with reference to its exotic […] 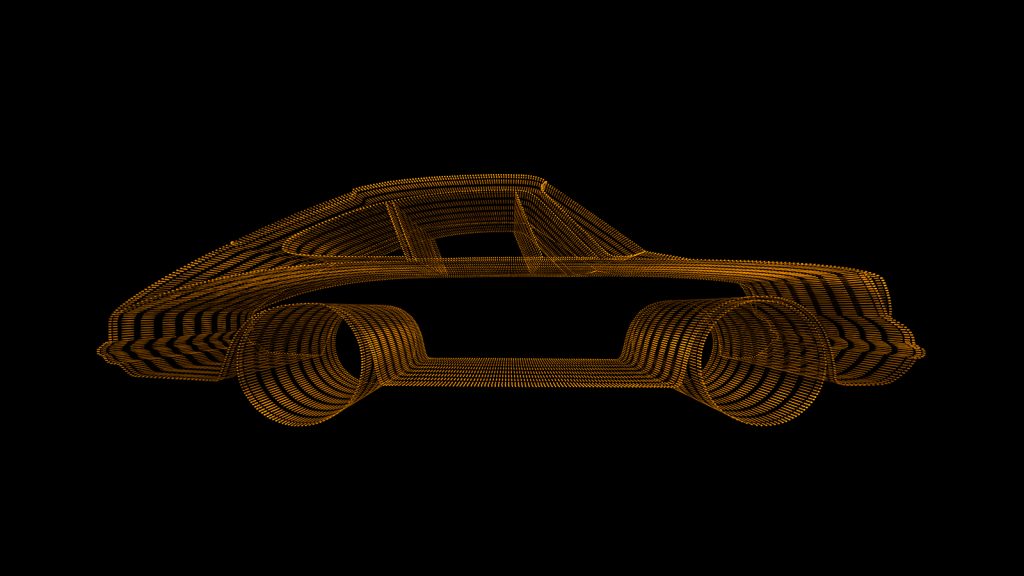 Porsche 911 – The Legend Very few products can claim they can be identified by a combination of numbers. But when you hear a combination of the numbers 9 and 11 it can only mean two things: There is talk about a disaster on an epic scale, or it’s about the ultimate sports car ever, […] 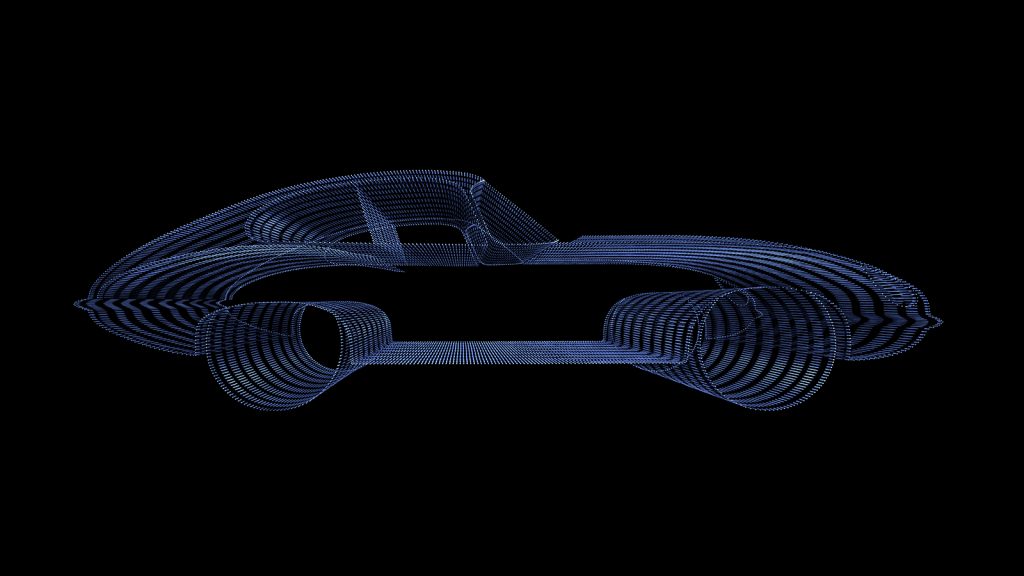 Jaguar E-Type – The Shock The Jaguar E-Type defined its generation and epitomized the glamour and excitement of the Swinging Sixties and became the car of choice for the international jet-set, supermodels, and rock stars alike. I can’t think of any other car that sets the bar for just pure iconic product appeal better than […] 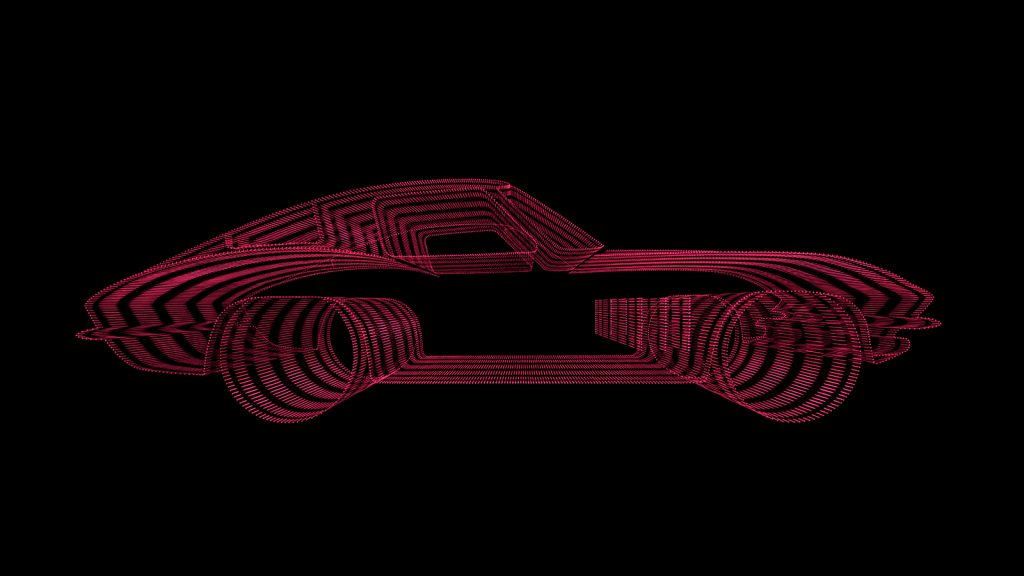 Corvette Stingray – American Icon Just about everyone recognizes the fabulous 1966 Chevrolet Corvette Stingray who quickly became an icon of American pop culture. Since its introduction, the Corvette has ignited the imagination with its sleek design marked by hidden headlamps, peaked fenders, and a neat “ducktail” aft section. It was famous for its powerful engine and considered the best Corvette yet […]