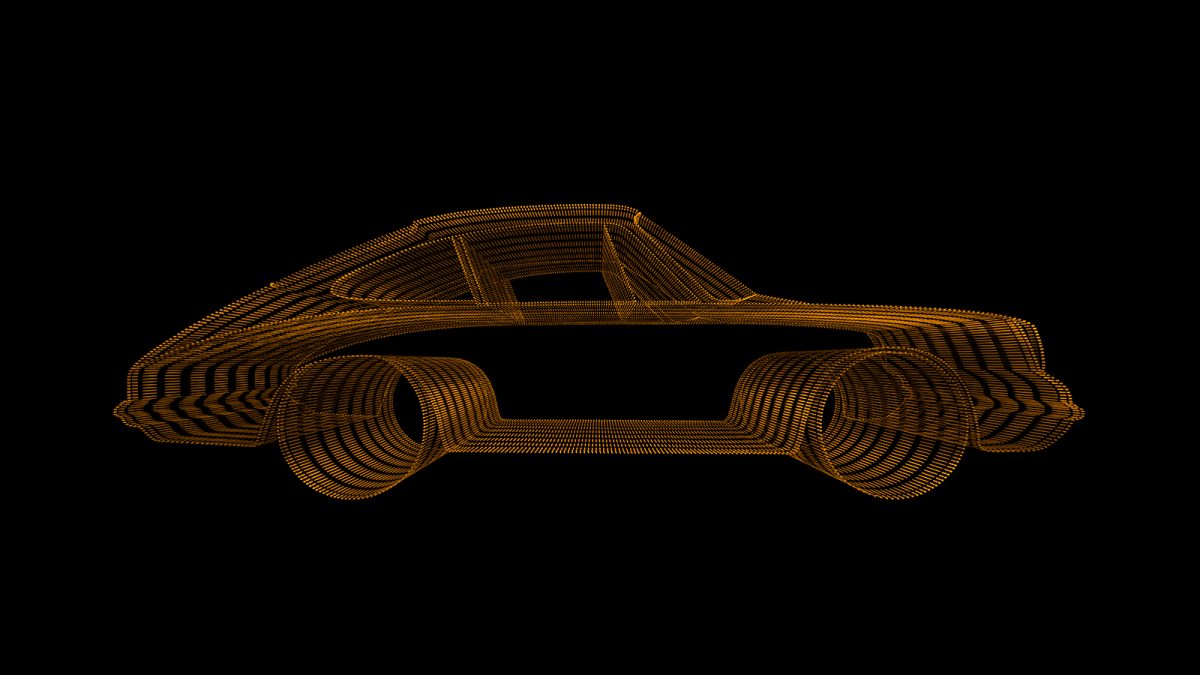 Very few products can claim they can be identified by a combination of numbers. But when you hear a combination of the numbers 9 and 11 it can only mean two things: There is talk about a disaster on an epic scale, or it’s about the ultimate sports car ever, the Porsche 911.

History is written by people. For example by Ferdinand Porsche, who started an engineering firm designing Automobiles with sporty genes at the beginning of the 1930s. That idea got carried on under the auspices of his son Ferry, who masterminded the classic Porsche 356, the first Porsche produced in a series at the Zuffenhausen factory in 1950. That model already bore the trademark features of Porsche fame and was then refined into an engineering stroke of genius: The Porsche 911.

Since first being presented at the International Motor Show (IAA) in Frankfurt in September 1963, then called model 901, it has fascinated car fans throughout the world. Nowadays in its 7th generation, the Porsche 911 is unanimously recognized as an automotive icon and is considered to be the quintessential sports car, the benchmark for all others. The famous, distinctive, and timeless design has fascinated car enthusiasts the world over and is still the base of all subsequent variations until today. Virtually no other car in the world can look back on such a long tradition and on continuity over as many years. Form and Function elegantly combined, convince, and fascinate even those who cannot or shouldn’t afford themselves a 911.

Such devotion was manifested in the founding of the first Porsche Club in Dortmund, Germany in 1952. Today there are more than 700 clubs worldwide with more than 200,000 members. For all of them, their Porsche is more than just an object of desire, but a commitment, an attitude to life. An escape vehicle to flee from the dreary daily routine, even if only felt.

But the feeling is what counts, what sells: the interplay of robust boxer sound, the view over the arched fenders, called the bearing edges by the Porsche designers, the sometimes brute thrust combined with a firm road holding; experiencing the metallic clack of the air-cooled cylinders combined with the mix of cool air, gasoline and oil vapor leave you spoiled for life! 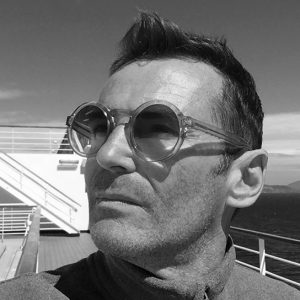